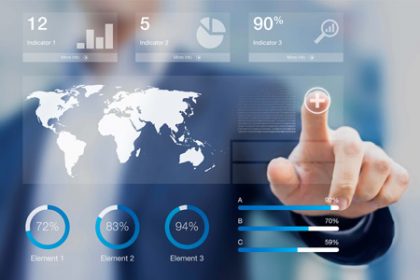 But what can we do about this tenacious performance problem? That is the topic of this fourth article in a series on use cases of data virtualization [link to third article].

Getting the right performance is a real struggle for many organizations. Their database administrators continuously strive to improve the query and load performance. Sometimes it’s hard to find a way to accelerate a query or a load process. And sometimes, if they find a way to improve something, the law of conservation of misery comes into play: if you speed up something, you’re very likely slowing down something else. It’s almost never a win-win situation.

The Need for a Faster Database Platform

So, why don’t organizations switch to another, faster database platform? Why not migrate to one of the many, really fast database platforms that have been introduced the last couple of years such as, SnowflakeDB in the cloud, MapD on a GPU-based platform, or Impala on a Hadoop cluster? All of them have been optimized and tuned specifically to support data warehouse workloads. Regrettably, life is not that easy. There are several aspects that complicates migration to another database server:

As indicated in the first article of this series, data virtualization servers support caching; see Figure 1. With caching the virtual content of a virtual table is determined and stored in some database. This feature can be used to accelerate query processing. For example, if access to a certain set of physical tables in a data mart is constantly slow, the virtual tables pointing to those physical tables, can be cached to another, faster database platform. When the virtual tables are cached, query performance is determined by this new platform. Reports won’t have to be modified when caching is deployed.

The Long-Term Perspective of Database Migration

If we look at data migration from a more long-term perspective, another advantage becomes clear. When a data virtualization server is used to decouple the data consumers from the data stores, it’s much easier to benefit from all the new database platforms that have been introduced lately and are probably going to be introduced the coming years. With a data virtualization layer, organizations are not stuck with the database technology they selected a long time ago. It’s worth noting that the last years we have seen an avalanche of new database technologies. Just think about all the Hadoop-related technologies, the GPU-based database products, the NoSQL products, the in-memory products, and the translytical database servers.

Data virtualization servers can be used to develop entire data warehouse projects, such as the logical data warehouse architecture (see Article 3), but also for more down-to-earth use cases, such as database migration. Data warehouses are becoming bigger and bigger and the reporting and analytical workloads are continuously expanding. Eventually for many organizations the performance of their existing database server will not be sufficient anymore. Data virtualization servers may be the solution to migrate smoothly, seamlessly, and through a risk-averse stepwise approach.

In the fifth article of this series [link to next article], we focus on a popular topic: data lake. Data virtualization supports the development of more practical data lakes architectures.

What you can read next 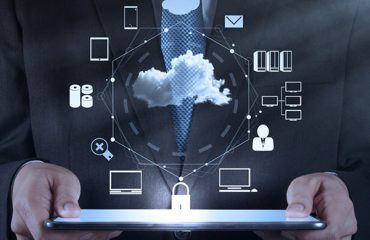 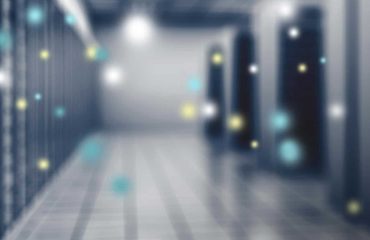 Find out how SimplicityBI can impact your bottom line and
elevate your organization’s performance.